I originally trained as a sculptor at Derby, Birmingham and later Nottingham.
The work mostly became less 3 dimensional using mixed media.
The dry points reflects this working process of making.
A renewed interest in making photographs has become an influential development.
I am also a musician, some of the work has been created to be used as visual scores for improvisation. 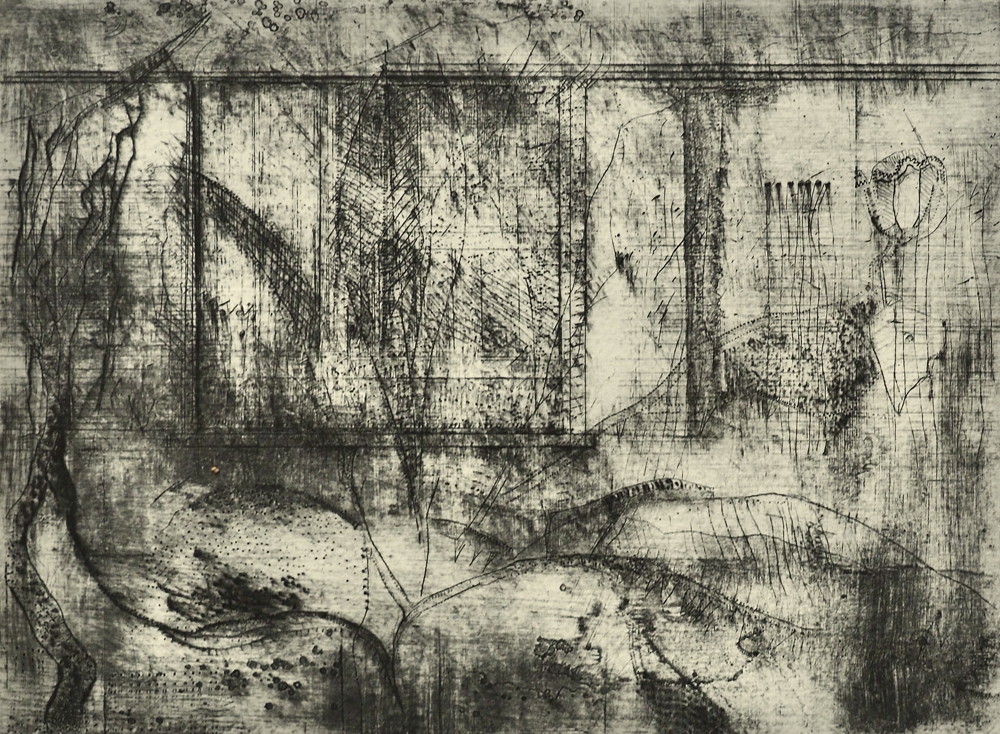 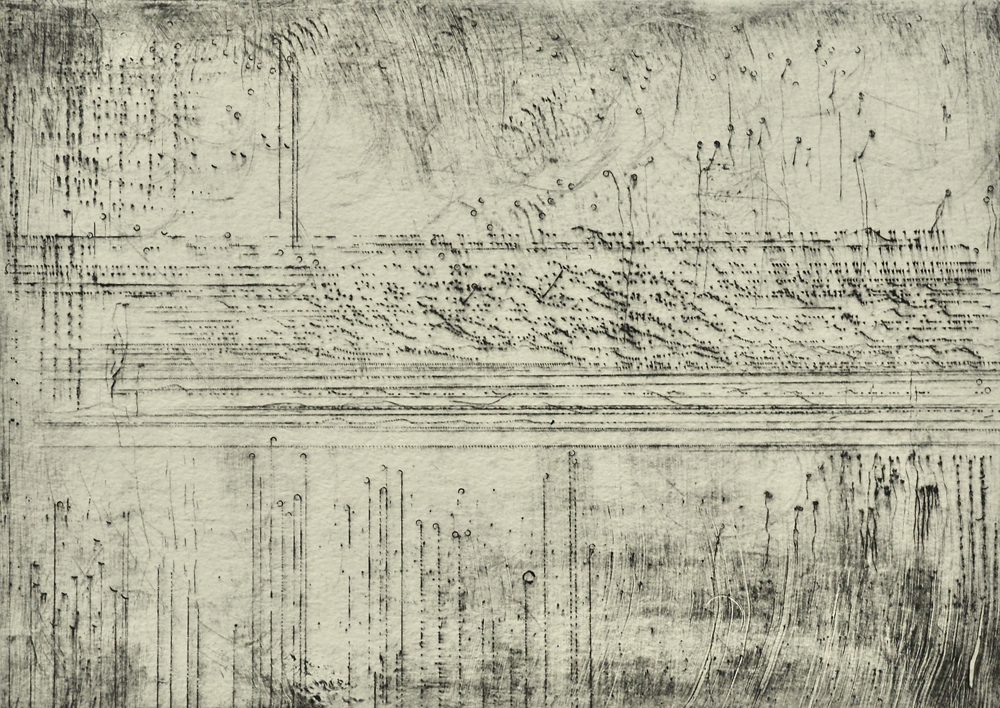 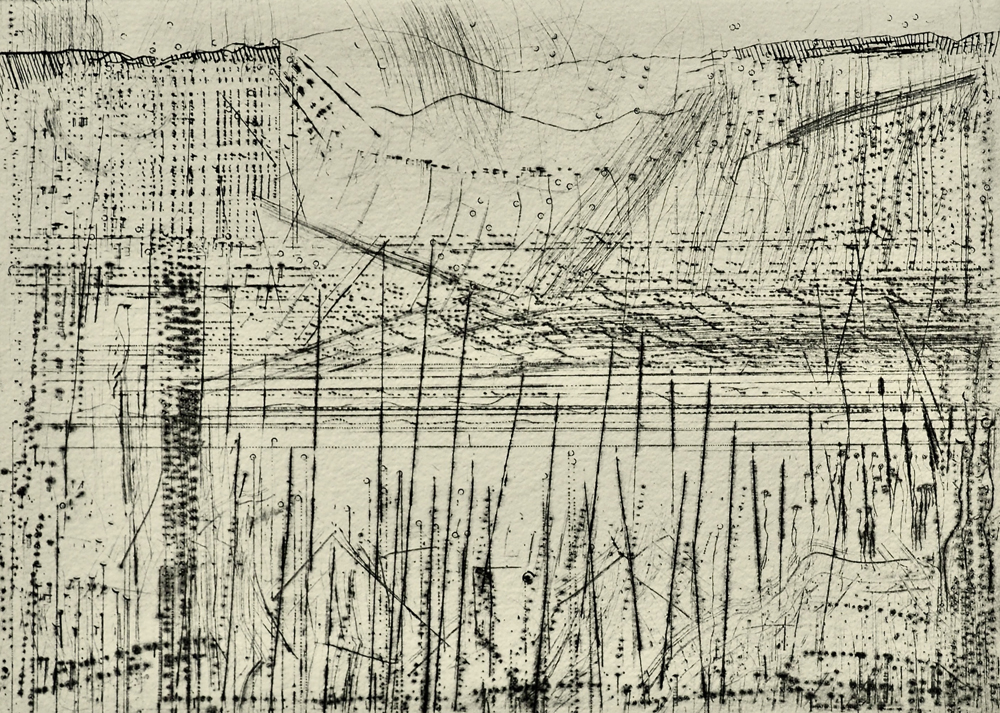 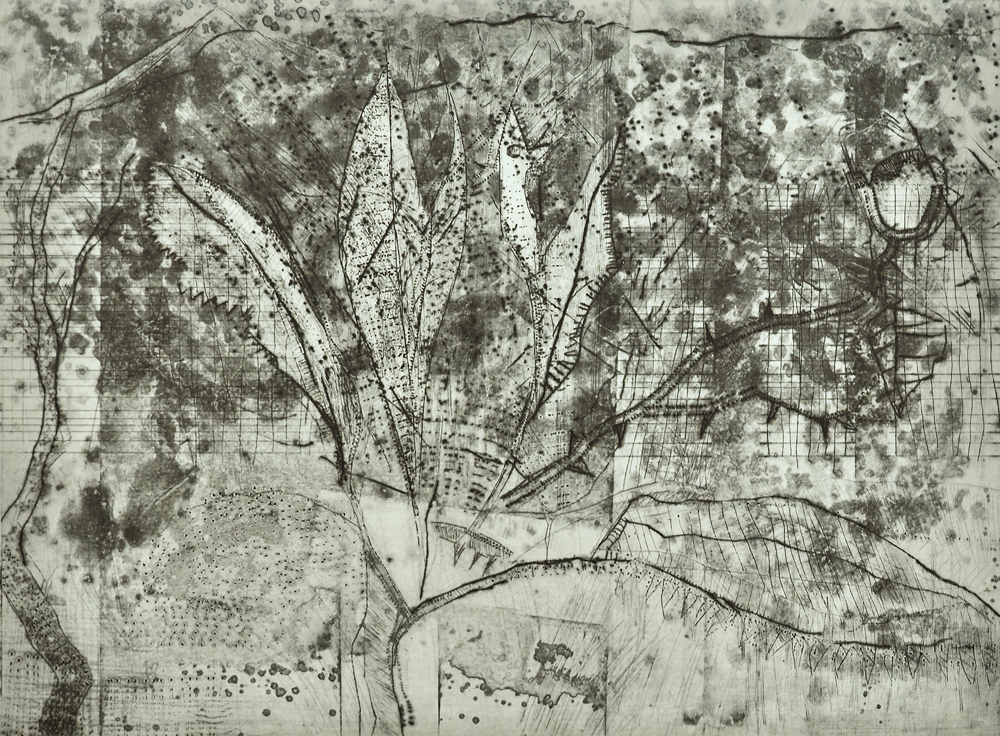 Memory from a garden

In the Garden IV

Photographic Etching with Monotype on Hahnemühle