Rachel has been a practicing artist since gaining a BA in Fine Arts, Printmaking in 1990 from Central Saint Martins School of Art. Since graduating, Rachel has continued creating drawings and printmaking linocuts. Rachel became a full-time artist in 2018.

Mainly making drawings that connect with nature, representing a chance glimpse of an animal in the wild, often adding a suggested narrative. Always exploring different ways to portray sketchy lines using linocuts. Recently with printmaking, Rachel has been enjoying making small blocks which are suggestive of book illustrations. But also interpreting the original drawings in as loose a sketchy style as the medium allows.

Having grown up in the Peak District, Rachel has lived in London and Auckland, and is now based in Norwich, working out of a potting shed studio at the bottom of the garden. 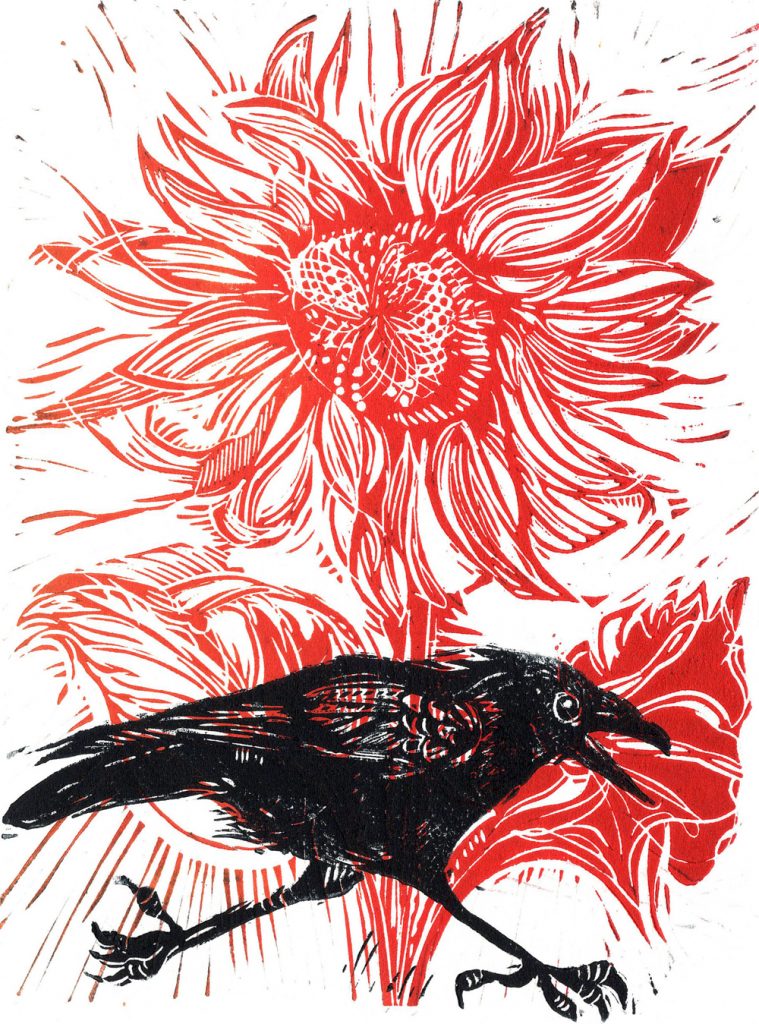 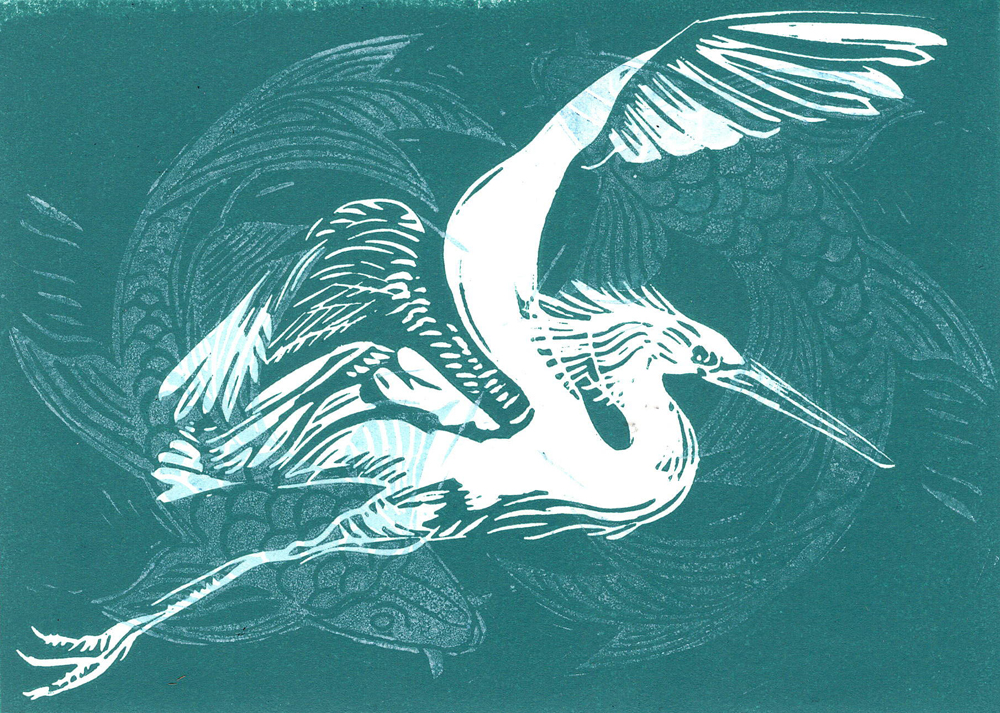 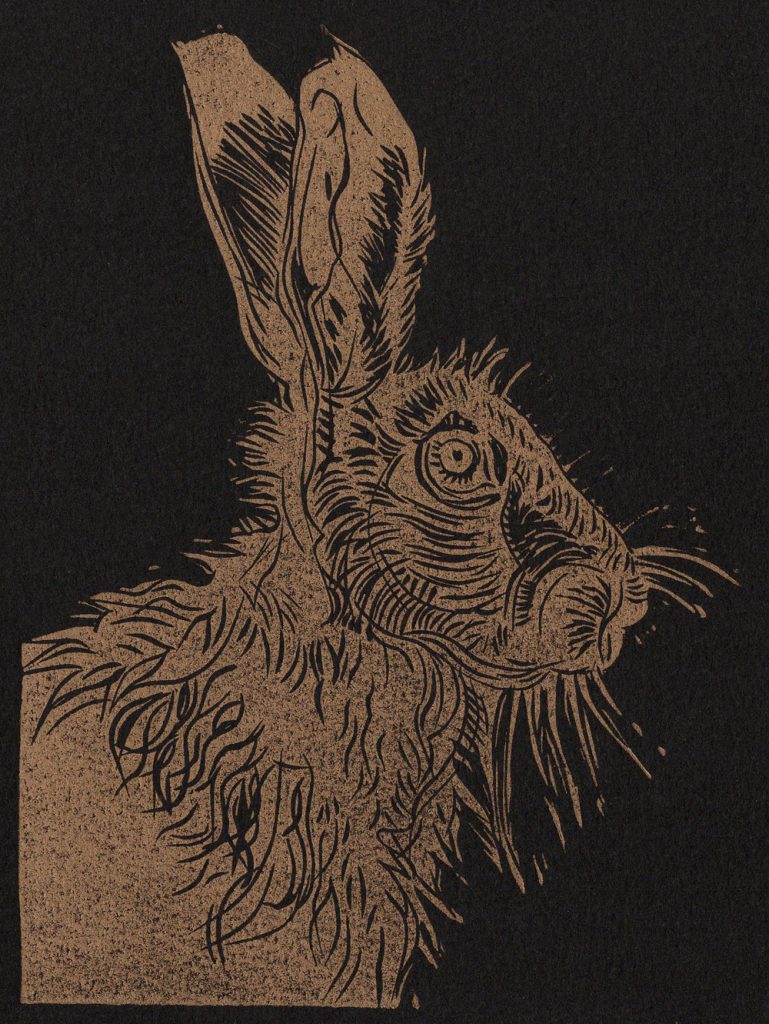 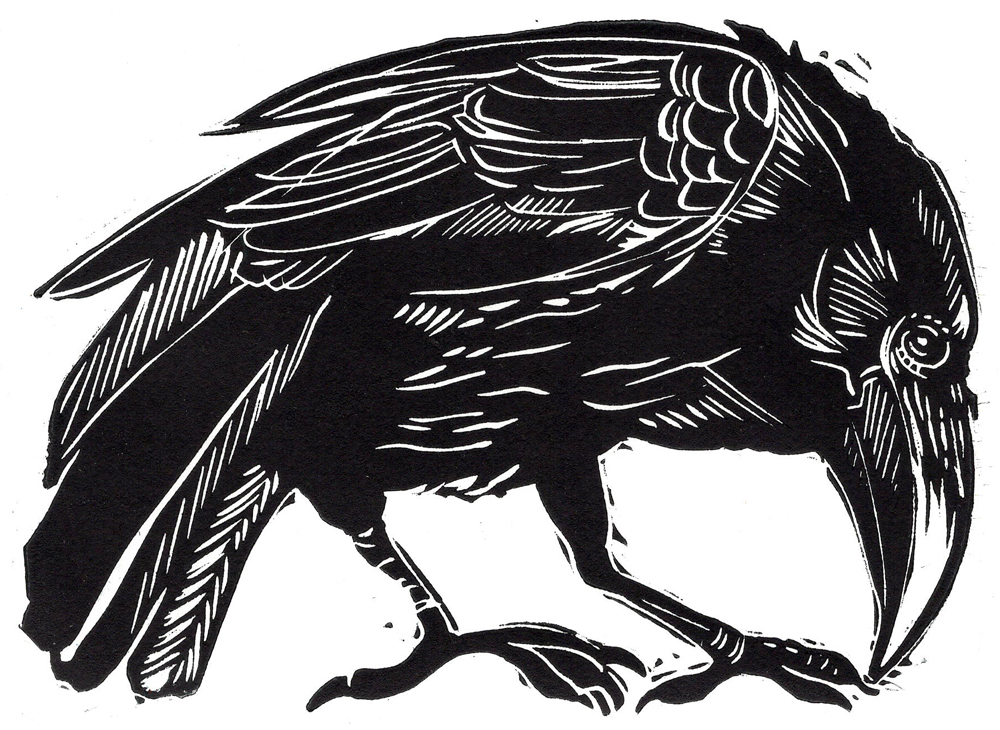 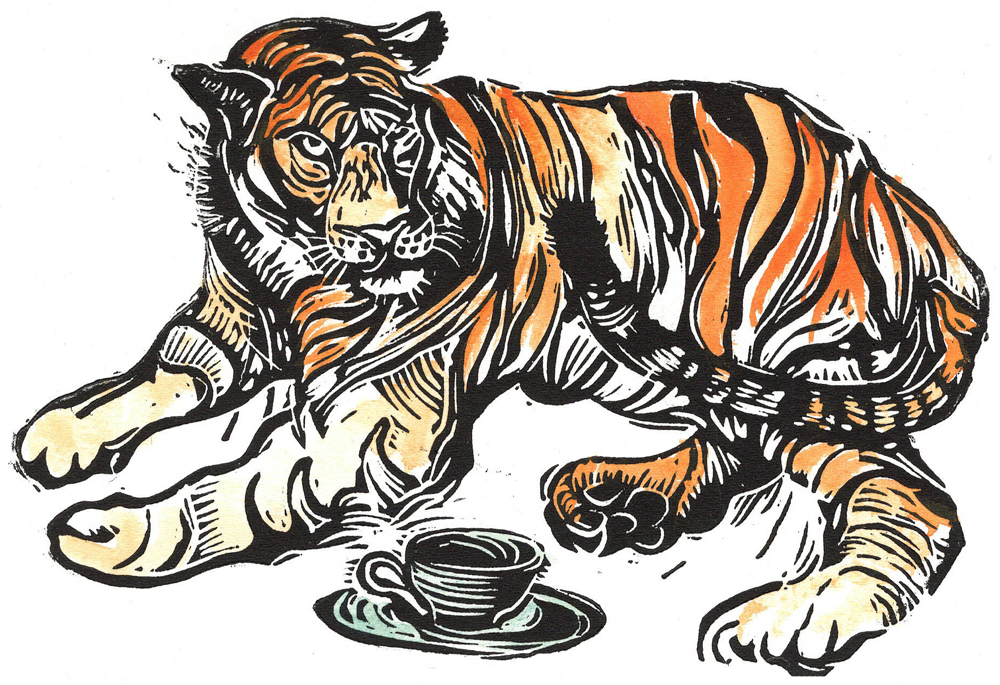