Steven Allen is a freelance Illustrator and Printmaker, originally from Wolverhampton but currently based in Derbyshire.

Coming from a background in Animation, Steven has always been fascinated with the human form and it’s characteristics. Steven focuses primarily on expressions and the portrayal of the individual, observing and studying mannerisms, features and their situations. He draws from both life experiences and imagination when composing his illustrations. Steven would describe his work as a cross between caricature and portraiture.

Understanding the essence of the character, injecting a little humour and slightly exaggerating elements, he strikes a balance between realism and the surreal. Steven often takes enjoyment from the whimsical and bizarre and delights in seeing others’ reactions to his comical take on the everyday. 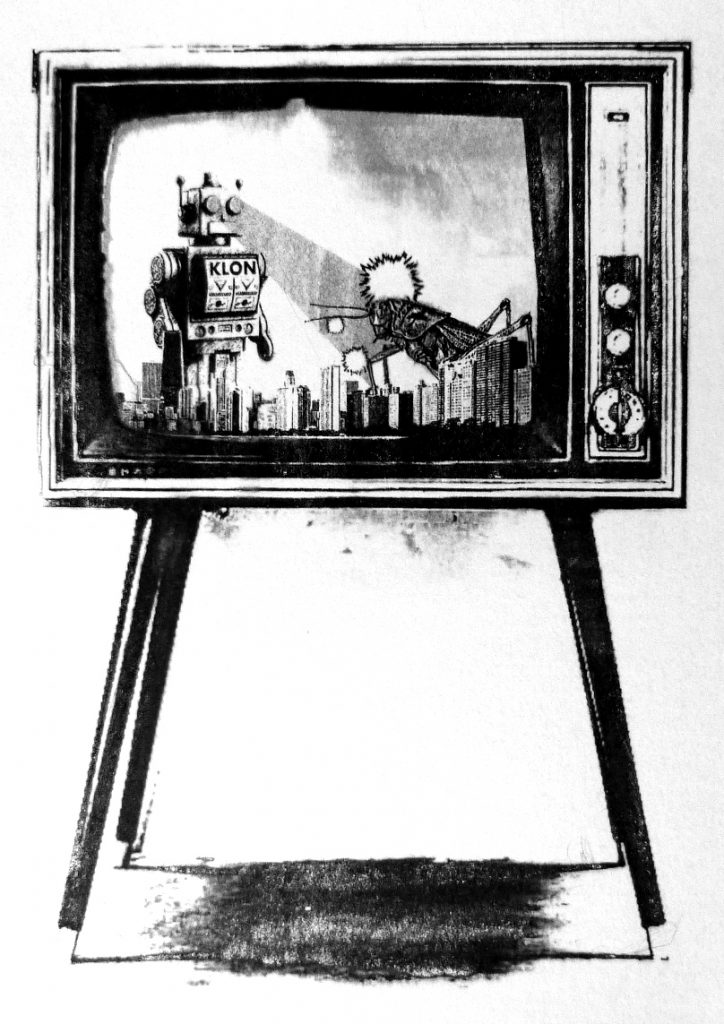 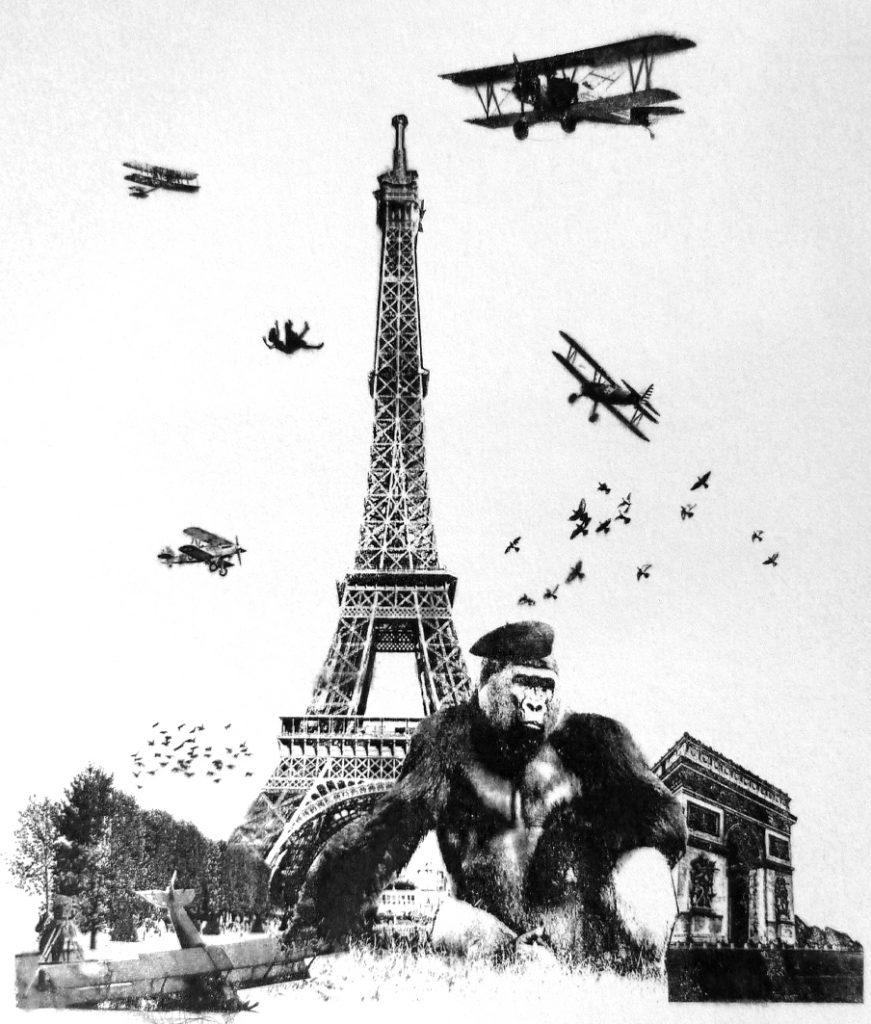 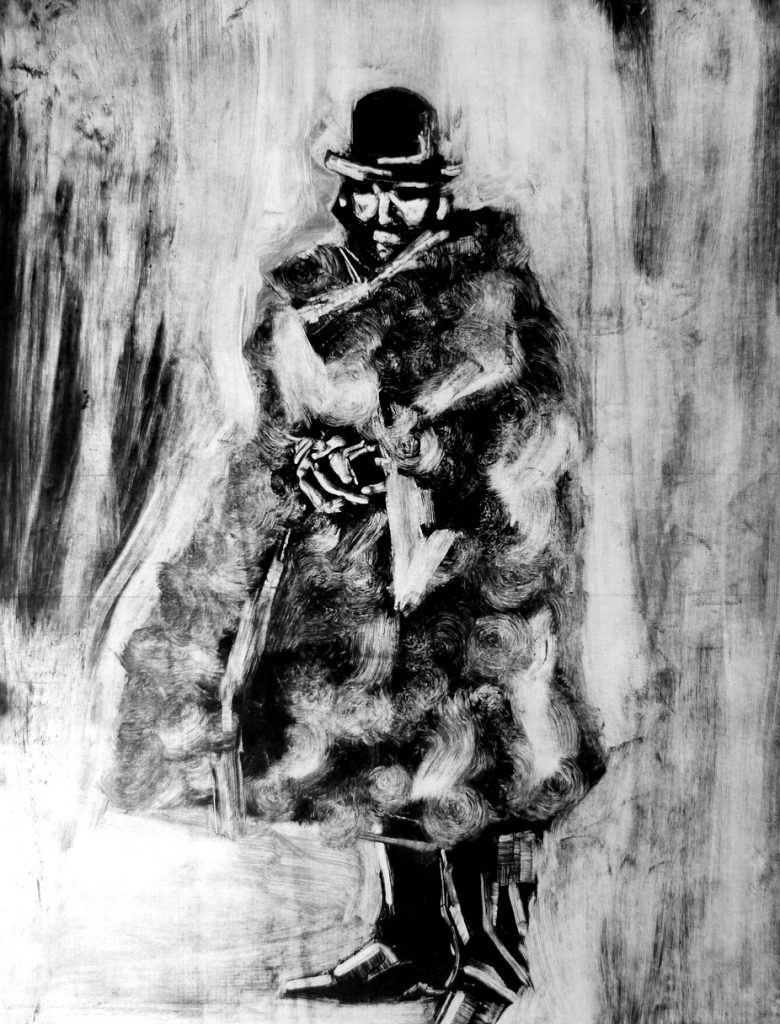 Man in the Fur Coat 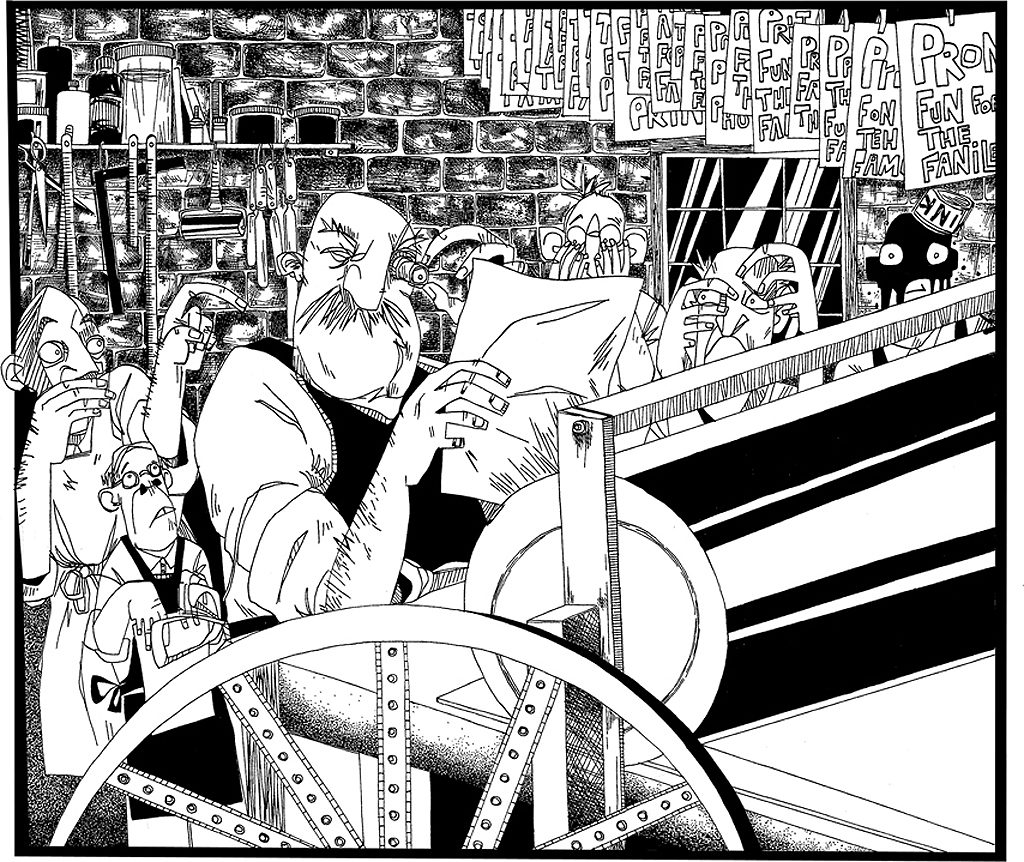 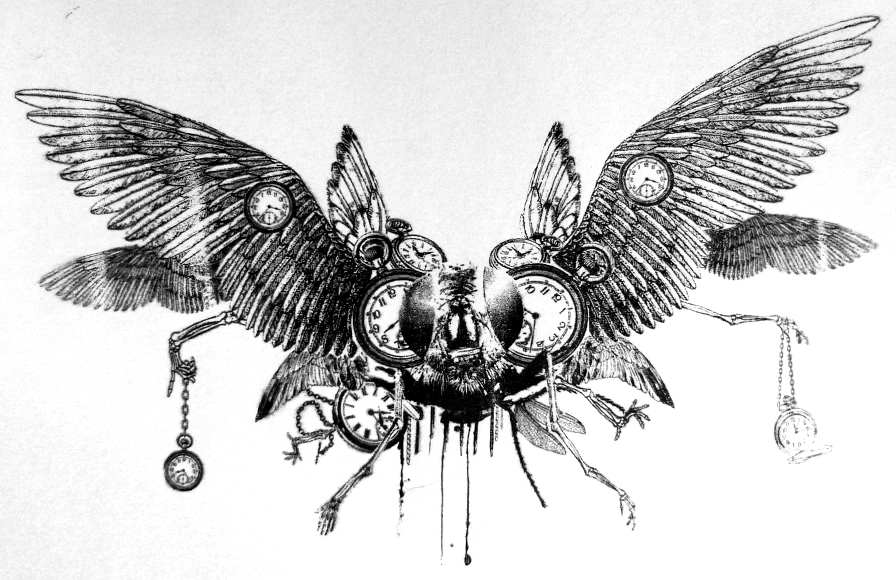 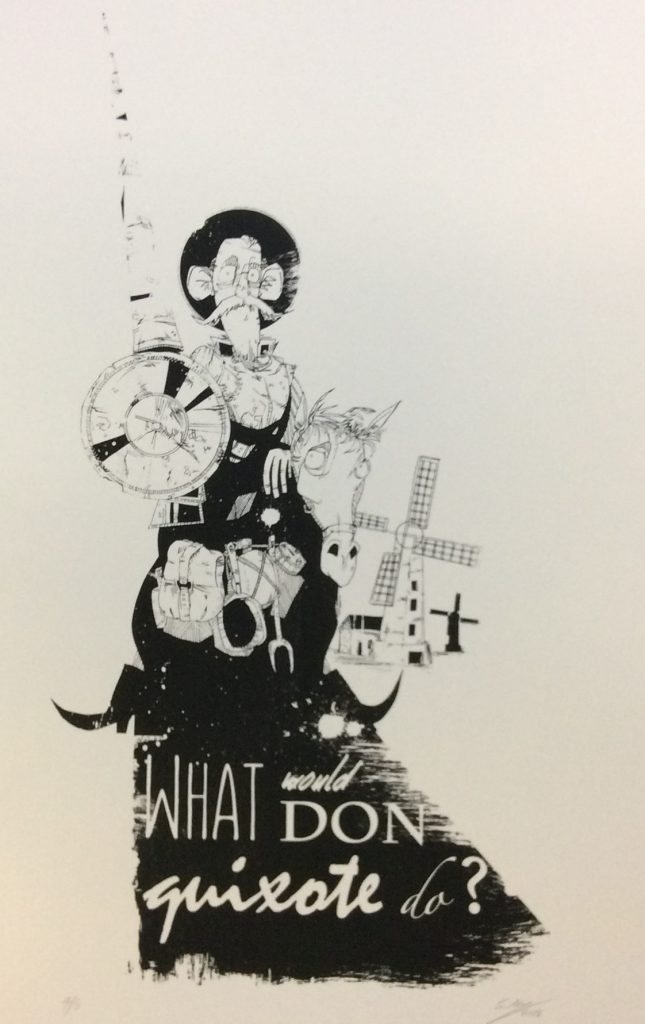 What would Don Quixote do? 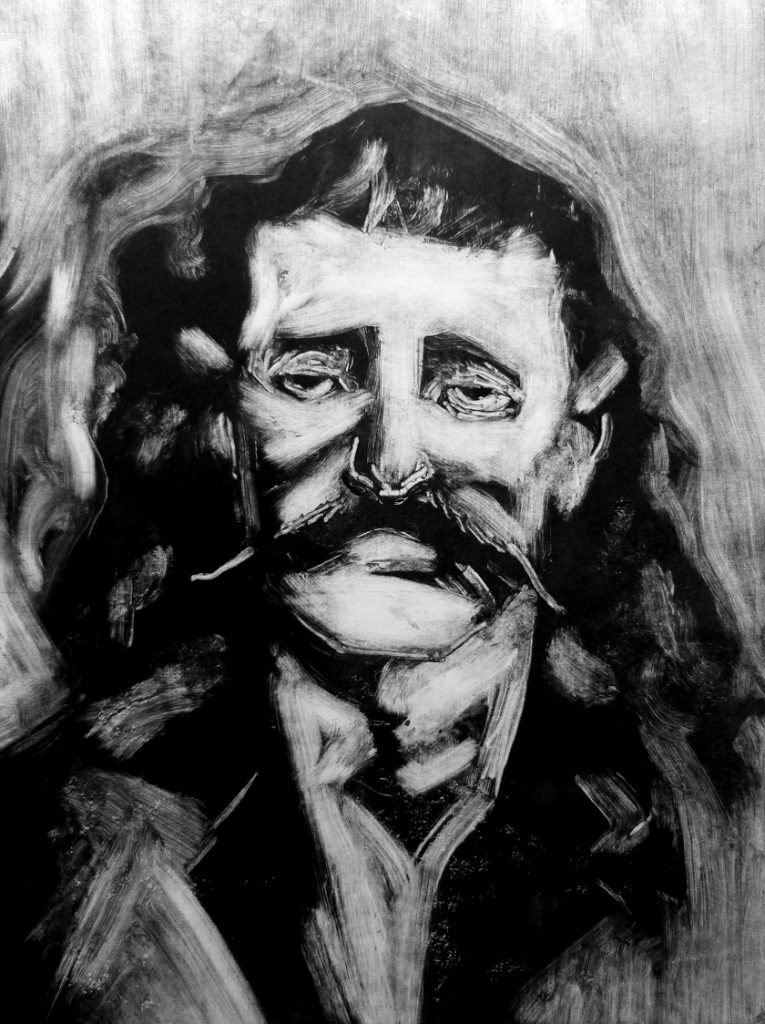