My current creative practice involves making prints using photo-based imagery and lithography. I studied painting at Wimbledon School of Art, where I first became interested in printmaking and photography.

Over the years I have accumulated a substantial bank of photographic material and concentrated more on experimental printmaking techniques using the photos taken in various European cities as a starting point. From 2005 -2016 I lived in Cologne, Germany collaborating with the Koelner Grafikwerkstatt on printmaking projects and was a regular member of the workshop. There I began experimenting with traditional etching techniques using various surfaces.

During this time I travelled extensively to other European cities, taking photographs of the changing cityscapes, in particular, post-war era buildings, empty shops and window reflections. I had intended to make artist books using the images but discovered polyester plate lithography and have sepnt the last few years back in the UK developing a series of prints using this photographic archive. 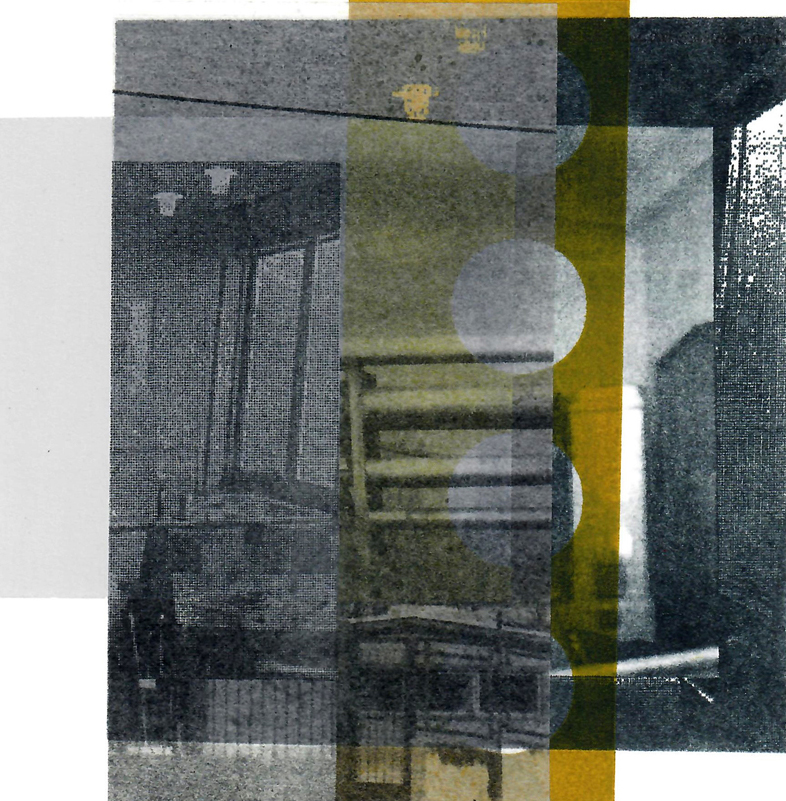 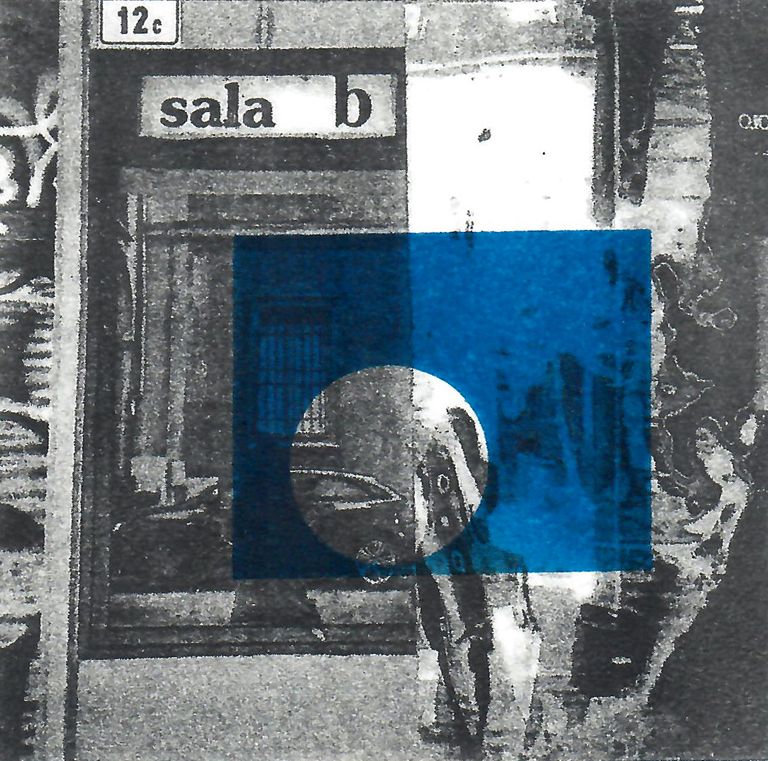 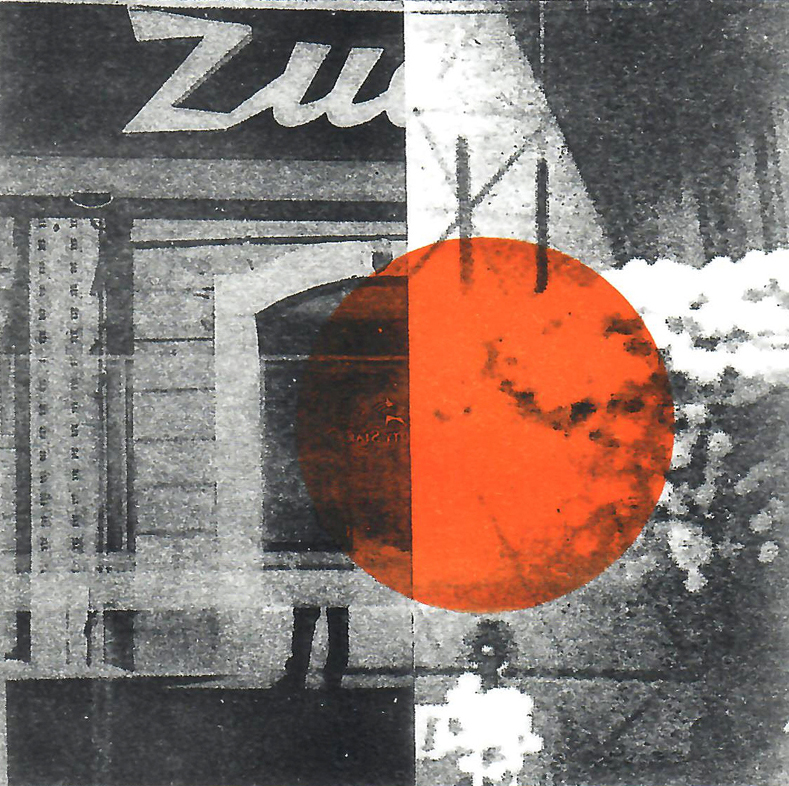